We’re excited to announce that Lowri will feature as the Star Kayaker in a new TV show called the Indestructibles on Dave. The series takes a fun look at various extreme sports, with the presenters set various challenges. On this show, DIY Daredevils, we take on the rapids of the might Tryweryn in cardboard canoes!

The show will also feature footage they filmed of Lowri ripping up the Tryweryn in her freestyle boat and clips from her trips around the World.

Here’s a 19 second taster… the full episode airs at 5.30pm 6th December 2015, then will be available online at http://mpora.co/WatchOnline.

6 years after I was last properly on the GB Freestyle team (I did selection in 2010 and 2011 but gave my place away due to other commitments); I decided to see how I faired at the 2015 selection competition last weekend.

I’m super excited to announce I finished joint 1st overall, and have a place on the 2015 GB Freestyle Team!

I was especially proud to win the Lee Valley event, in a borrowed boat, having never paddled that feature before – although I think having no expectations might have actually helped me out there (that, and dancing in the eddy with Islay beforehand). I certainly felt much happier than the previous day at Hurley, where despite getting a good result, I didn’t enjoy and felt like I hadn’t paddled anywhere near my best – and frankly it all just felt a bit too serious. 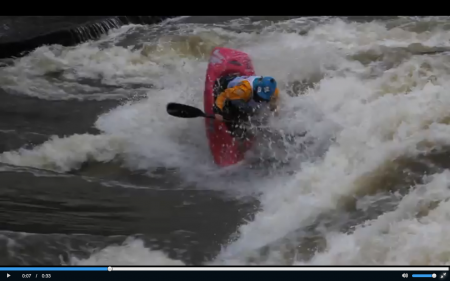 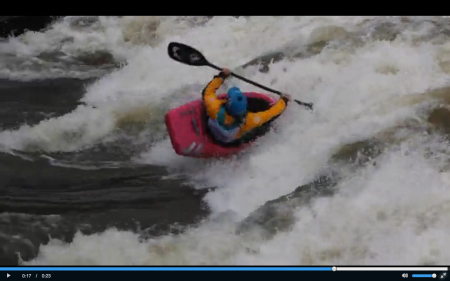 The World Championships are on the Ottawa at the end of August / start of September. I’m now working out how to fit in any suitable practice between a busy summer of FlowFree trips around Europe (Italy in May and Austria in July & August are looking particularly popular), and a whole load of weddings! Looks like a fun summer ahead…

Congrats to everyone who made the GB Team this weekend (not sure full official results are out yet). It was a tough contest with a very high standard of paddling in pretty much every category. It was great to catch up with old friends and hang out with people I’ve not had chance to in ages, and to see the new talent coming through the ranks. As always, there were some politics (I’ve not missed that!), but I’d like to give a big shout out to the organisers for their work over the weekend – I was very impressed that they managed to get through the whole Lee Valley event in 2 hours! Top work.

So, the next chapter begins. Exciting times! 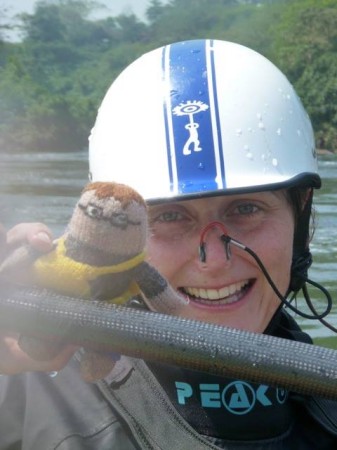 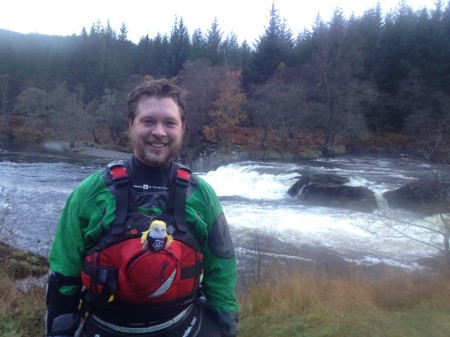 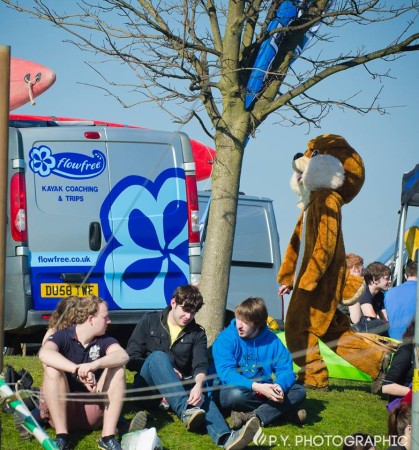 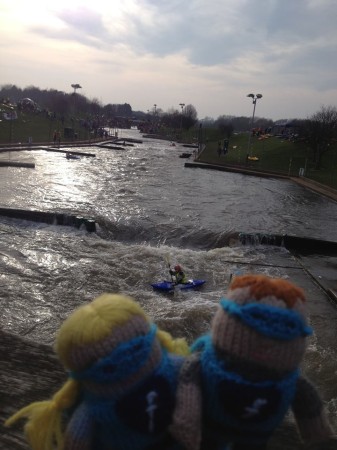 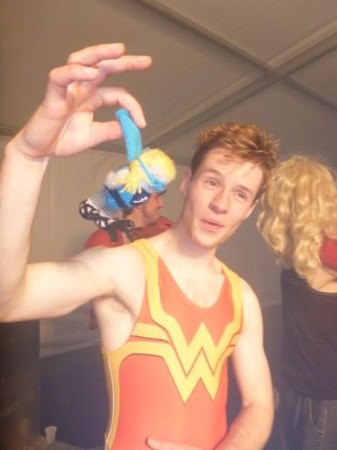 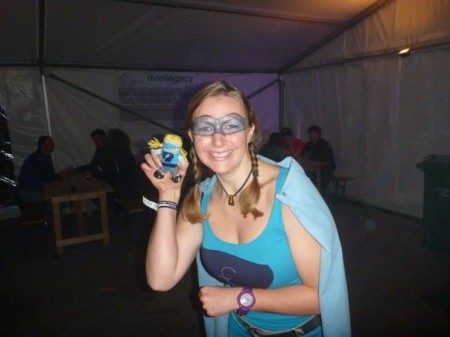 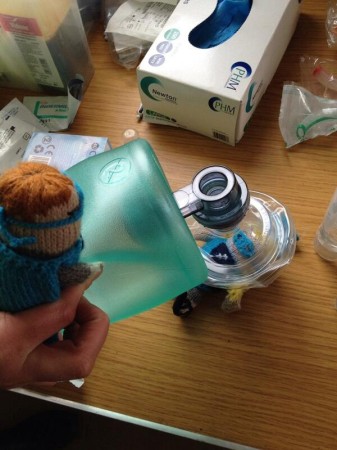 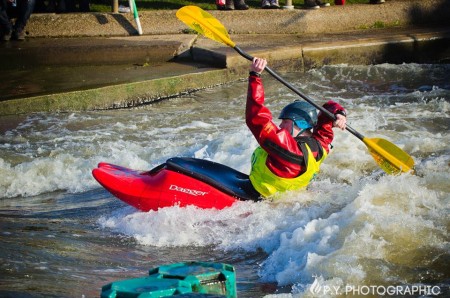 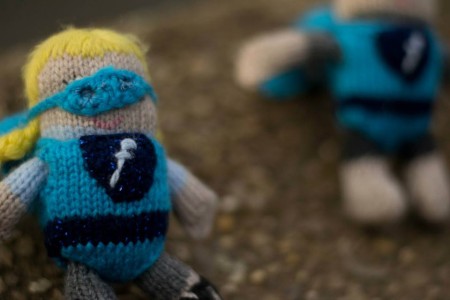 After weeks of rain and fantastic river levels in Wales, the sun came out. There were even a few days with a magical combination of both. Here’s a short video Andy made of a fun slide down the Croesor.

Want to learn how to make cool videos of your own adventures? Check out our workshop! It gives you loads of top tips and handy tools to make filming & editing more simple and less time consuming.

The Conwy is one of the UK’s classic white water rivers, a section of which, the Fairy Glen, being one of the best and most reliable grade 4+ to 5 sections we have on this island. And now it is under threat. Paddlers travel from far and wide to paddle ‘The Glen’ – here’s American […]
Read full story

Going WILD on the BBC

Last weekend I was given the opportunity to show off our sport to thousands of kids across the UK. Live. No pressure… WILD is Saturday morning TV programme which aims to show kids the wonders of the outdoors and get kids off the sofa. There’s an awesome mix of wildlife, activities and adventures; each episode […]
Read full story

We picked up our new Palm FX PFDs just as the sun came out and water came spilling from the dam on our backgarden run, the Tryweryn. It would’ve rude not to go and play!

Hope the funky beats get you excited for a summer of making fun lines on the river, wherever you are…

…and if you’ve not got your summer trip planned yet we have a couple of places left for the French Alps 22-29th June and Austria 3-10th August. Drop us a line if you want more info!

Sunshine? In Bala?! Quick, get the toys…

Last week there was sunshine. In the UK. Even in depths of North Wales! Well, what better time to get out and put the new FX PFD to the test? I’m so impressed with this buoyancy aid, the freedom of movement is incredible and the amount you can fit in the pocket while it stays […]
Read full story

Chile is a place I’d wanted to go since I’d watched VHS videos of the Futa and Claro when I was 15 years old. It really didn’t disappoint. The country is beautiful, the rivers are varied and the waterfalls clean. There’s literally a lifetime of paddling and exploring to be had there and I’m sure […]
Read full story

It’s been a bit of shock returning to the UK from a sunny Chile in this weather, but this morning I gritted my teeth, donned my mitts and dug out my slalom boat from under the snow… A few of us have started using Strava to time ourselves on sections of river, it’s great for […]
Read full story
1 2 … 8 Next →